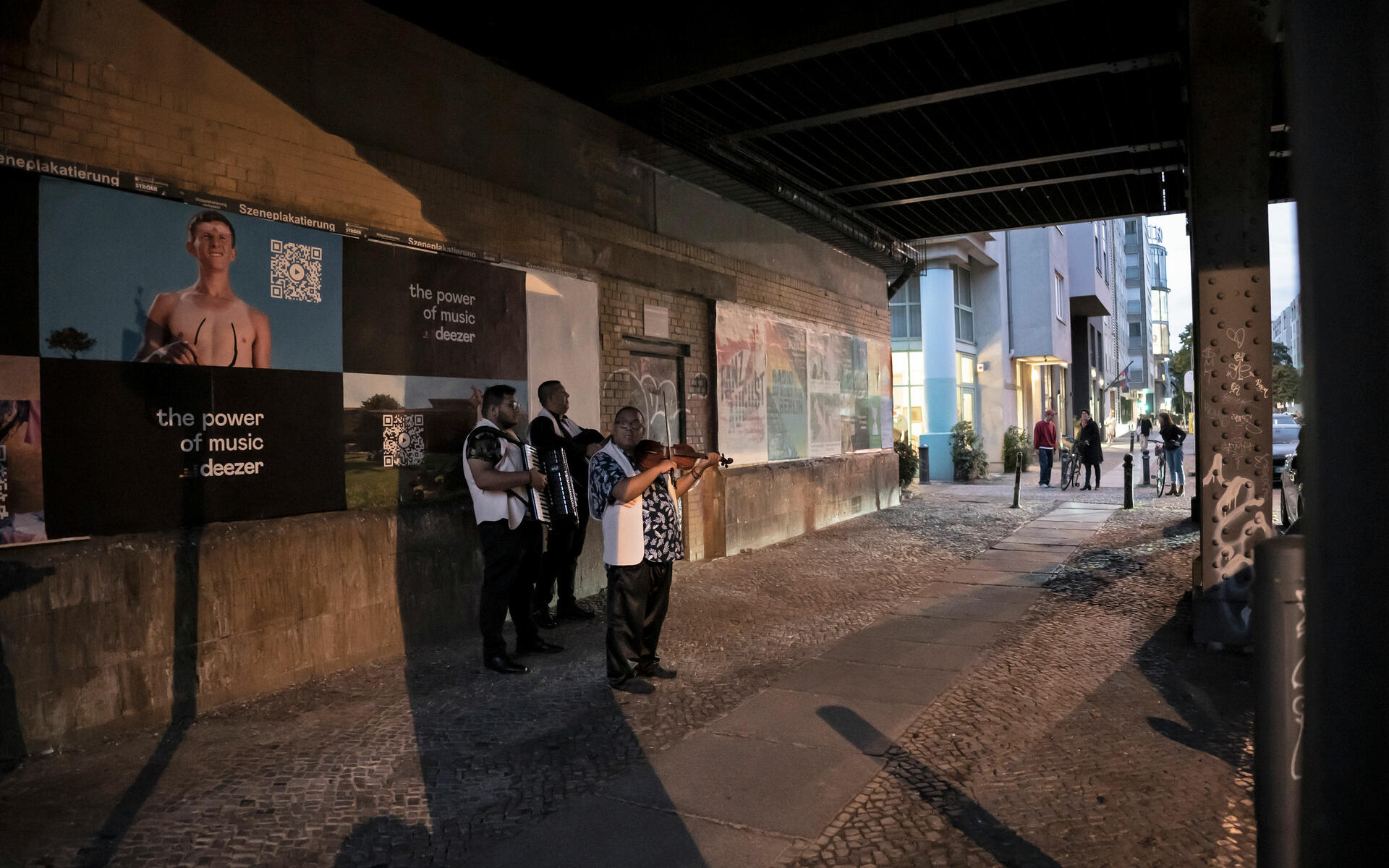 The choir is an intangible cultural heritage of the Occident, the birth of tragedy and an essential building block of the opera genre. For Richard Wagner, the orchestra was the legitimate descendant of the ancient choir; a commentator of what words cannot say. But what happens if the choir and orchestra disintegrate into their individual parts due to Corona? Then the opera is in a dilemma and there is an urgent need for action. Away from emergency concepts such as digital performance formats and arrangements for microcasts, Novoflot wants to explore, with the artistically original project EVERYTHING OPEN, how opera can meet the current challenges, as well as the consequences of the global crisis.

Novoflot wants to link the cultural technique of the Corona-related choir to another cultural heritage that is particularly affected by the pandemic: the retail trade, and with it the galleries, clubs and restaurants, many of which were and for some, still are threatened by closure. In closed rooms such as small shops, youth clubs and former department stores, Novoflot will try to open up music theatre visions for the post-pandemic era with an international team of composers, singers and performers.

EVERYTHING OPEN is the attempt to provide a mouthpiece for people from different cultures in the course of closing communication streams, as the Greek choir once did, acting as a meaningful commentator of what individuals cannot say.

For the Berlin performances, we start at Charlottenburger Steinplatz with stops in a shop and other public spaces, with the final destination being the former Casino Max Bet on Uhlandstrasse. Novoflot presents the first explorations of the EVERYTHING OPEN production before the project will continue its branching international journey in 2023 with locations in Elefsina / European Capital of Culture and Belgrade, where it will link with local artists and communities. A return trip to Berlin is included! And for the first time, with the legendary Serbian Gypsy band DK Heroes. 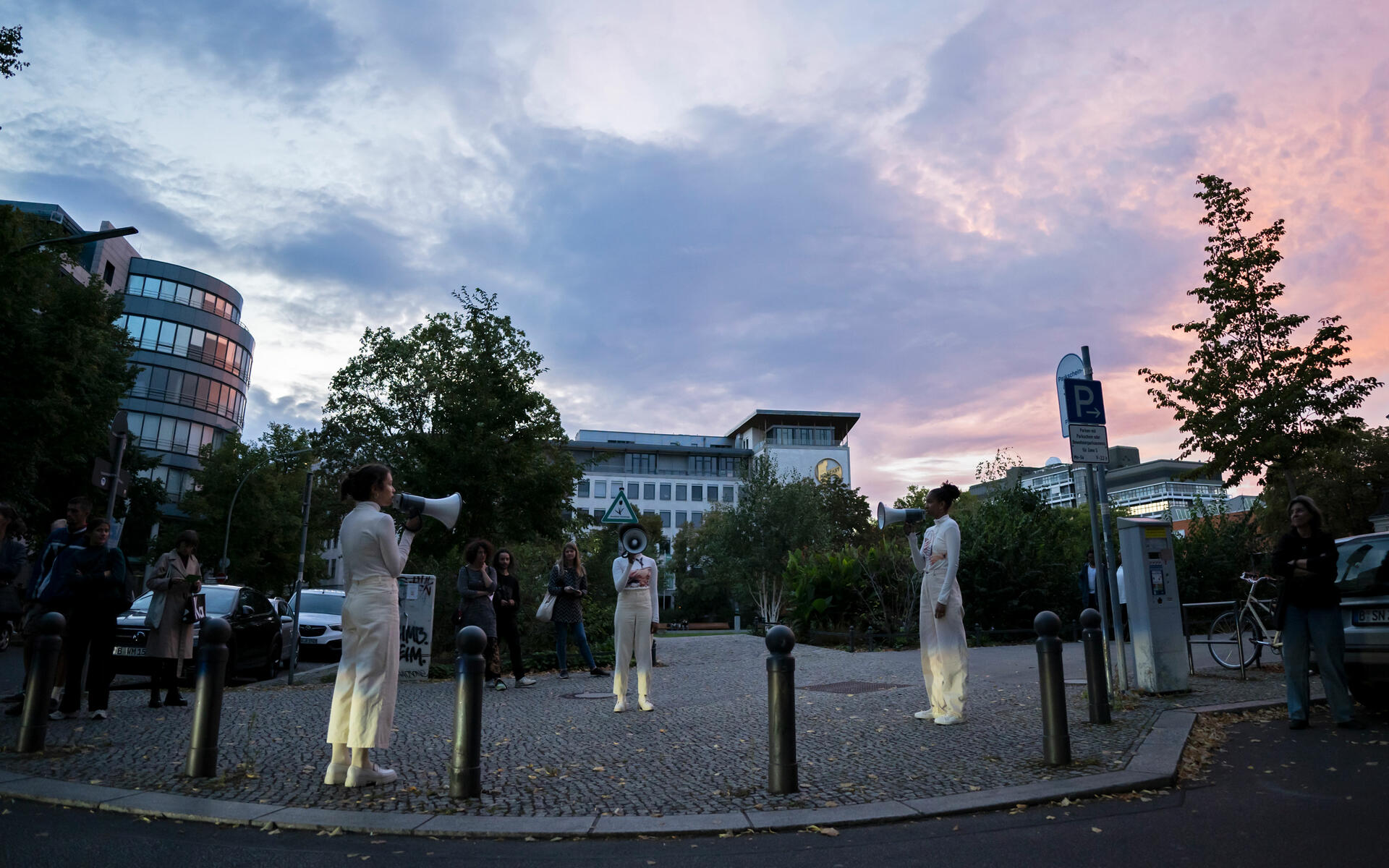 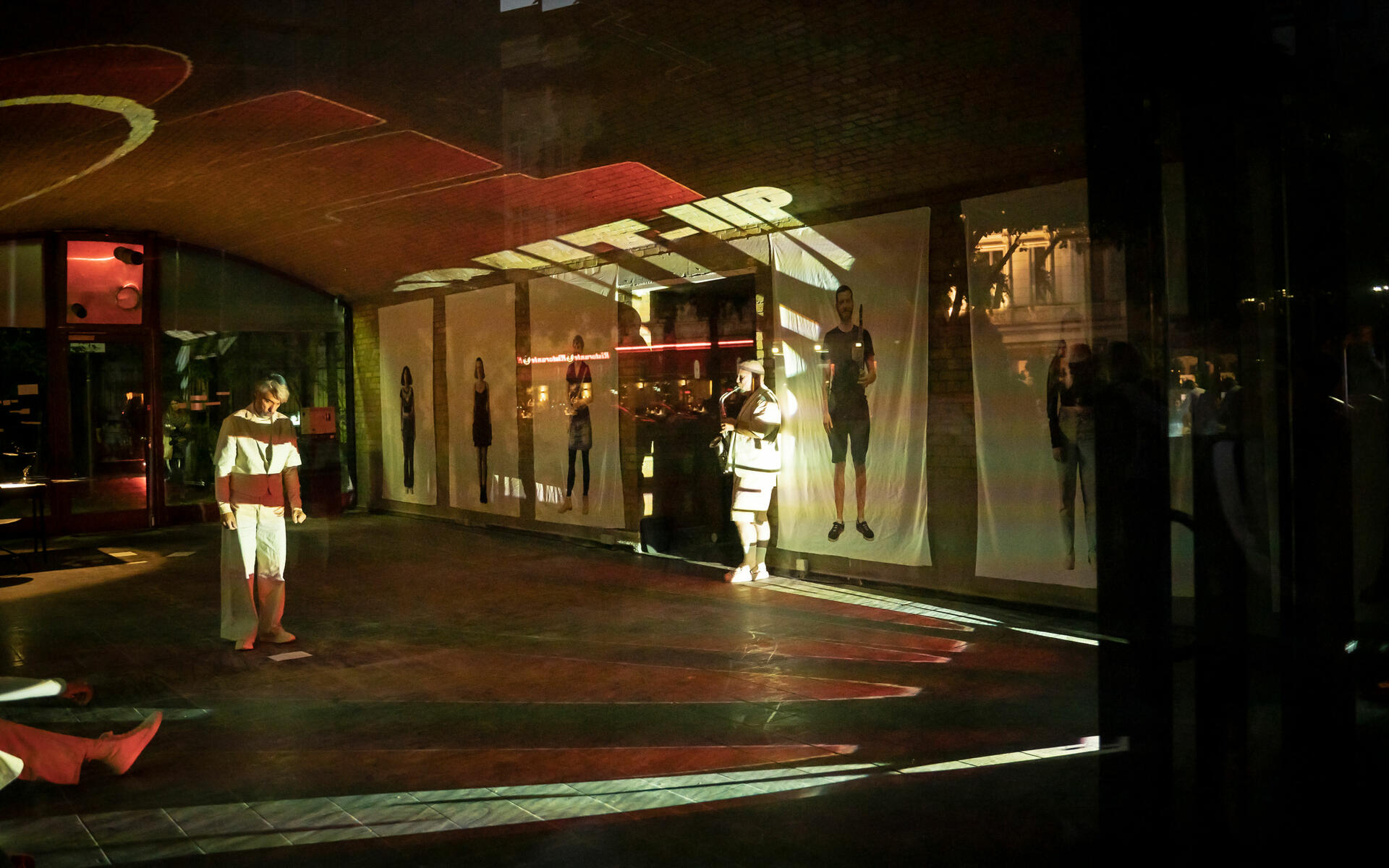 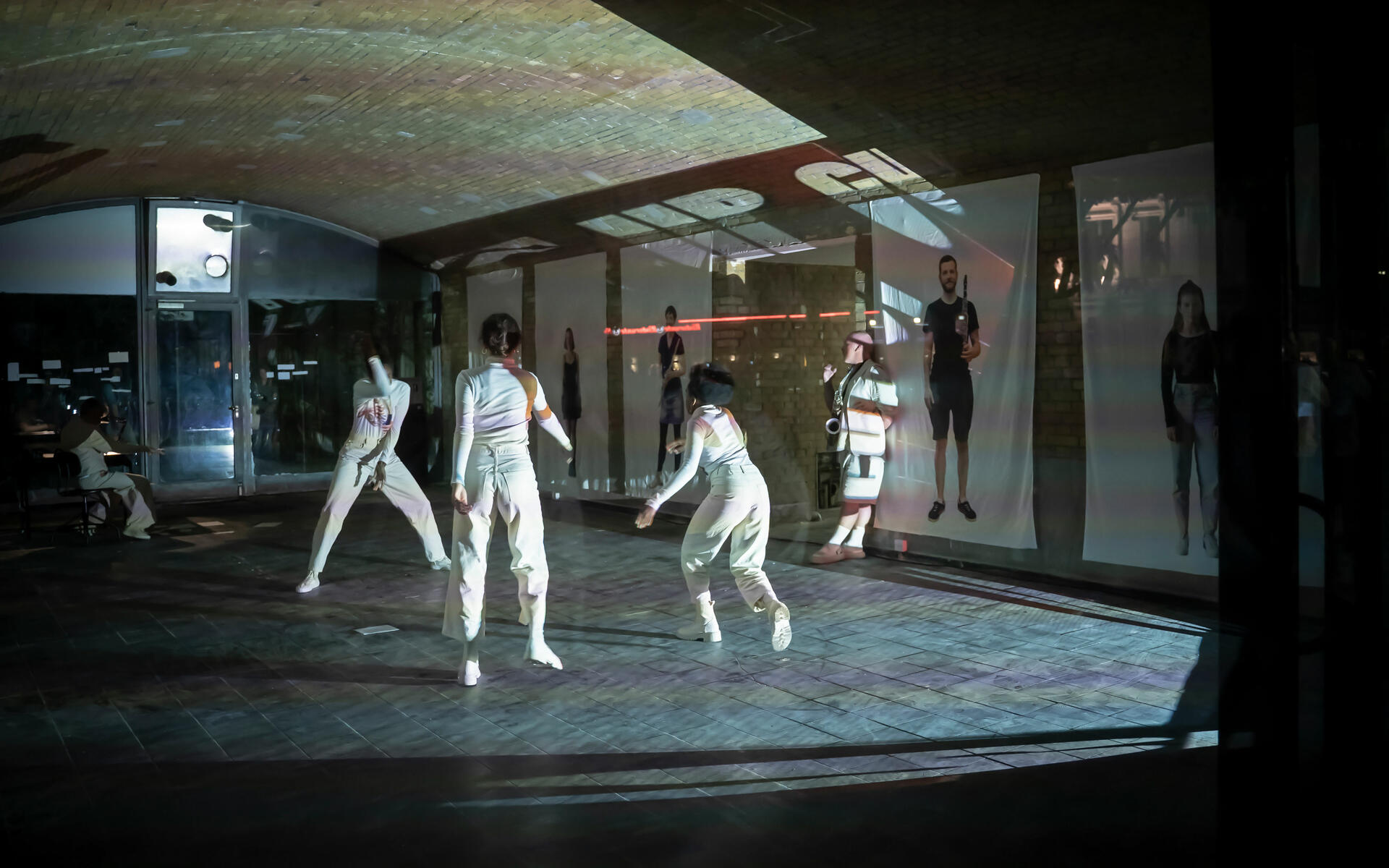 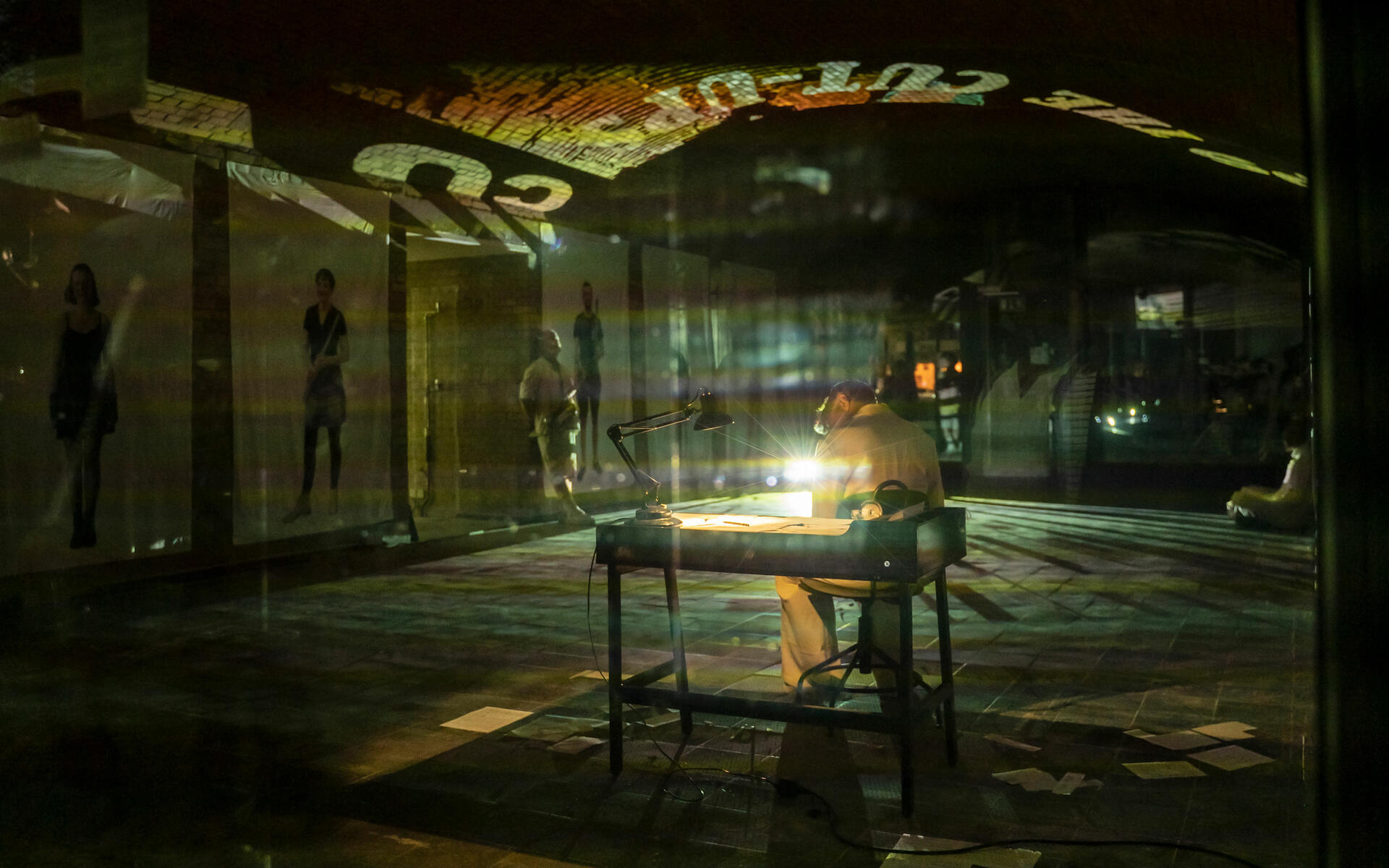 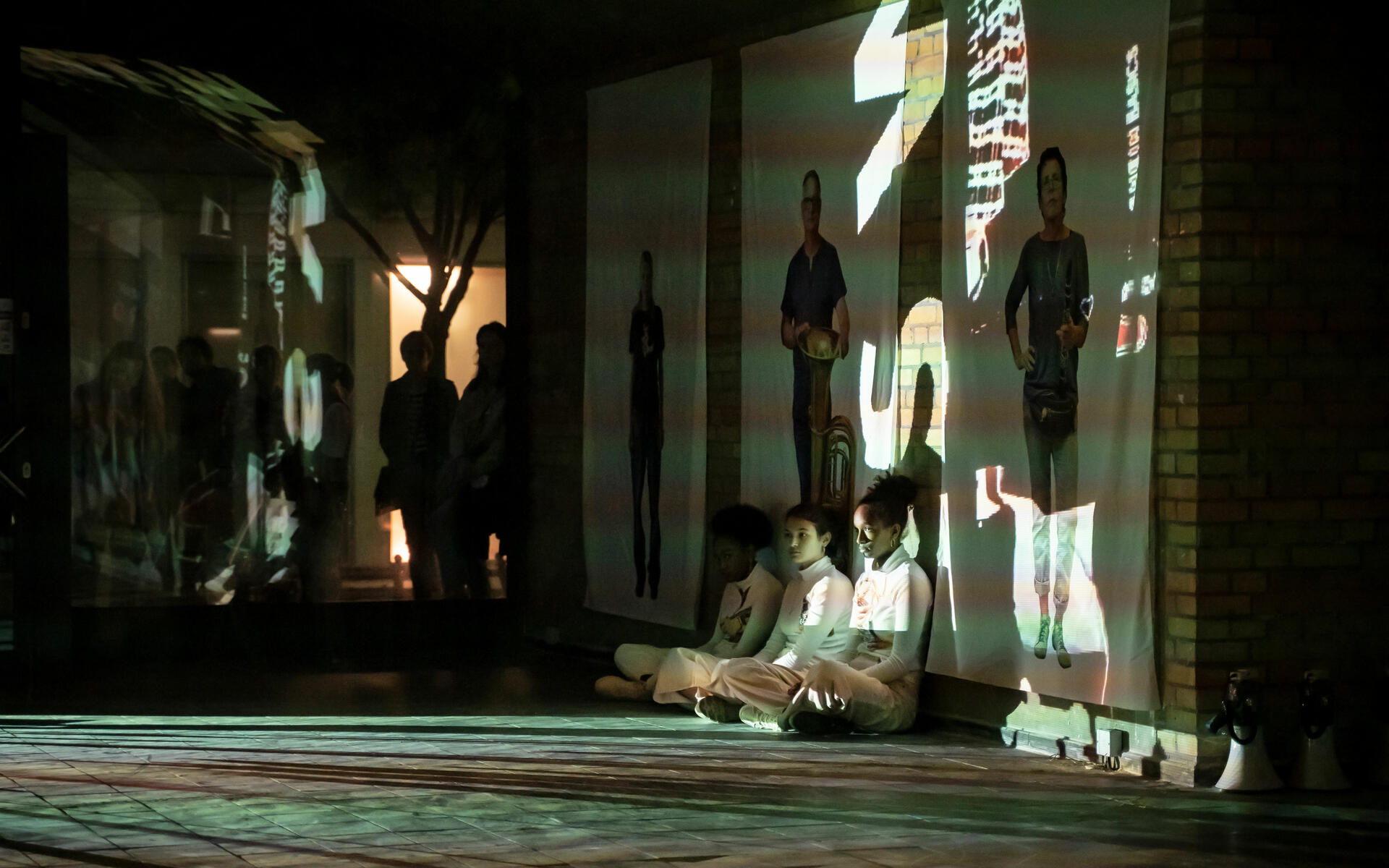 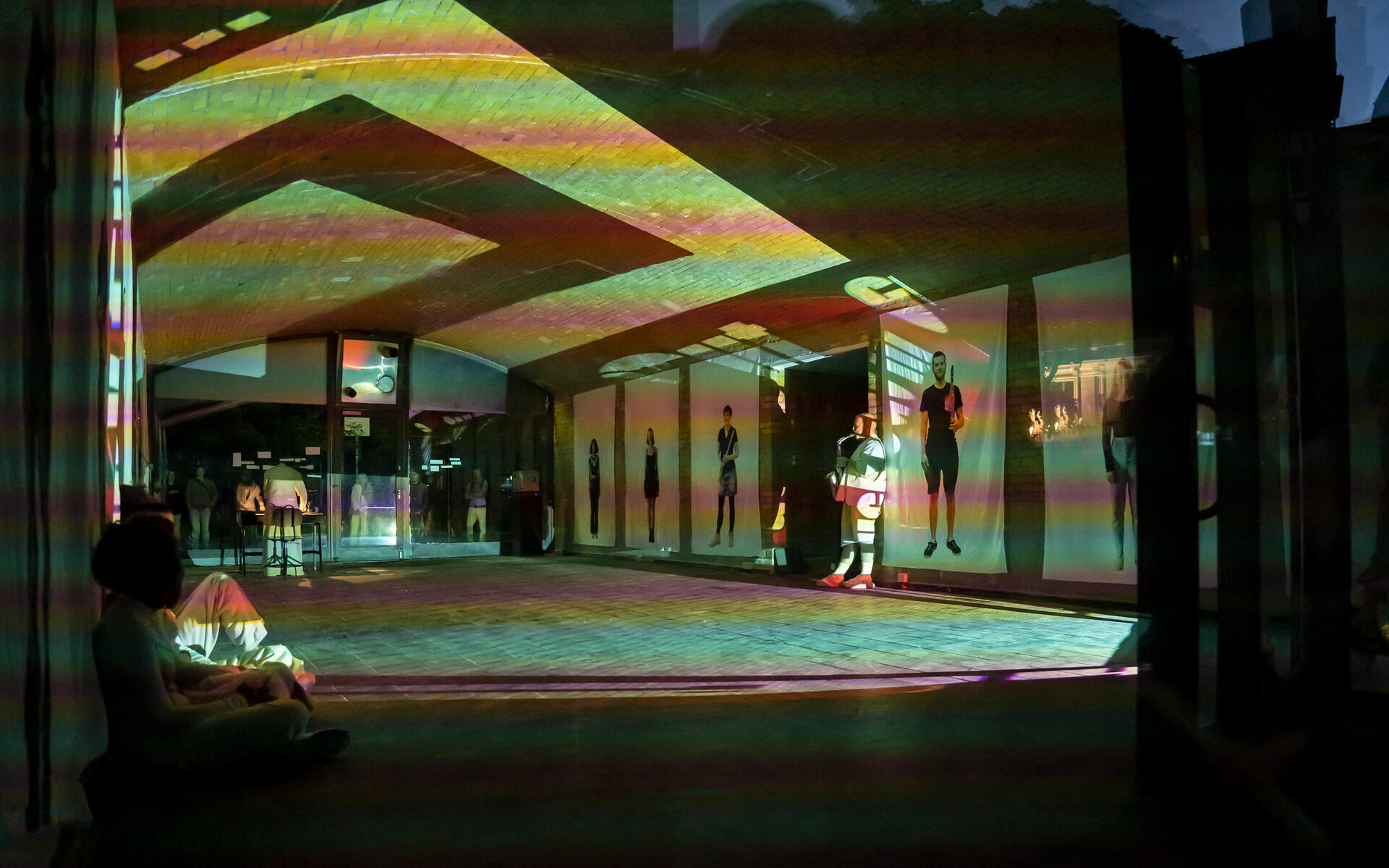 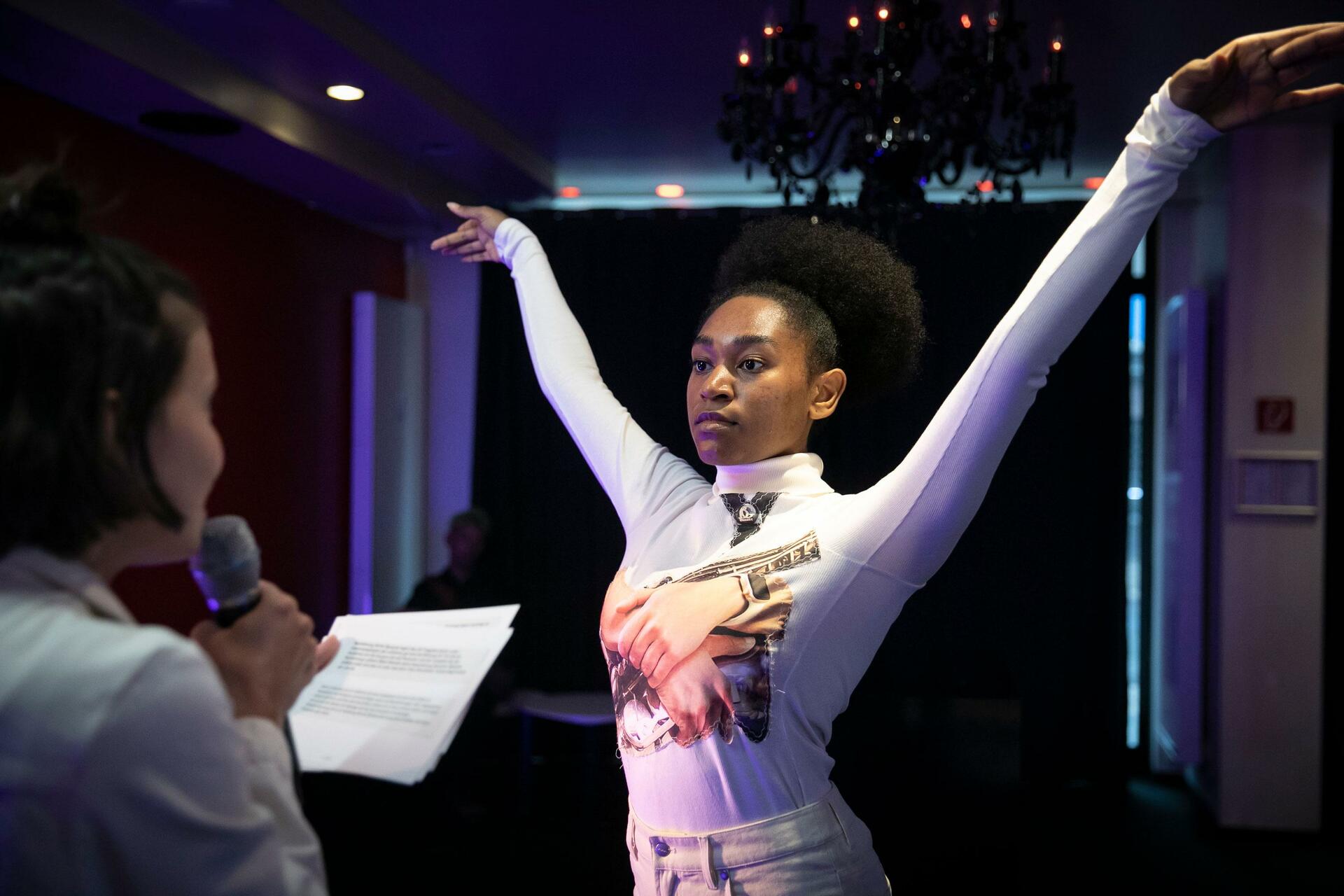 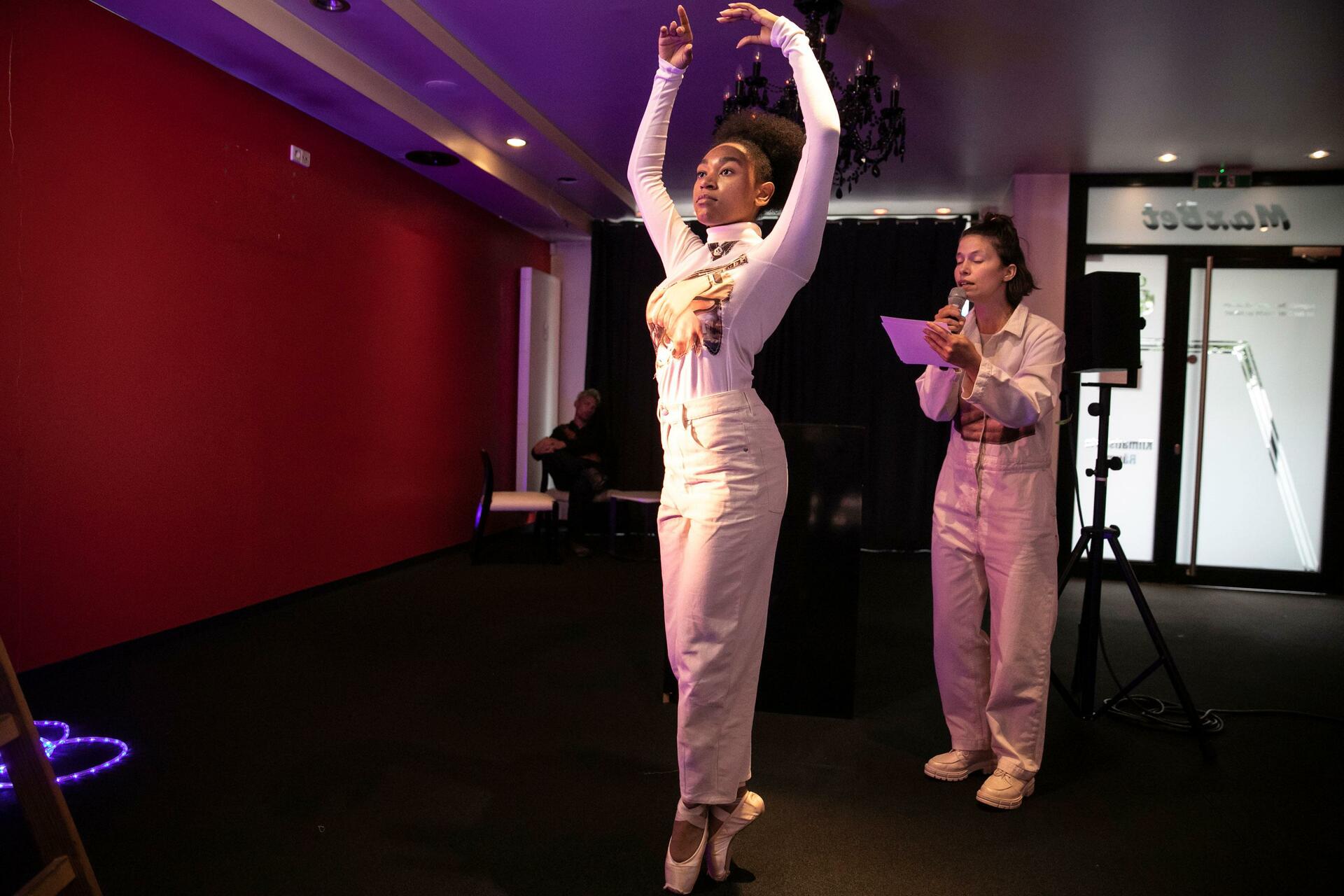 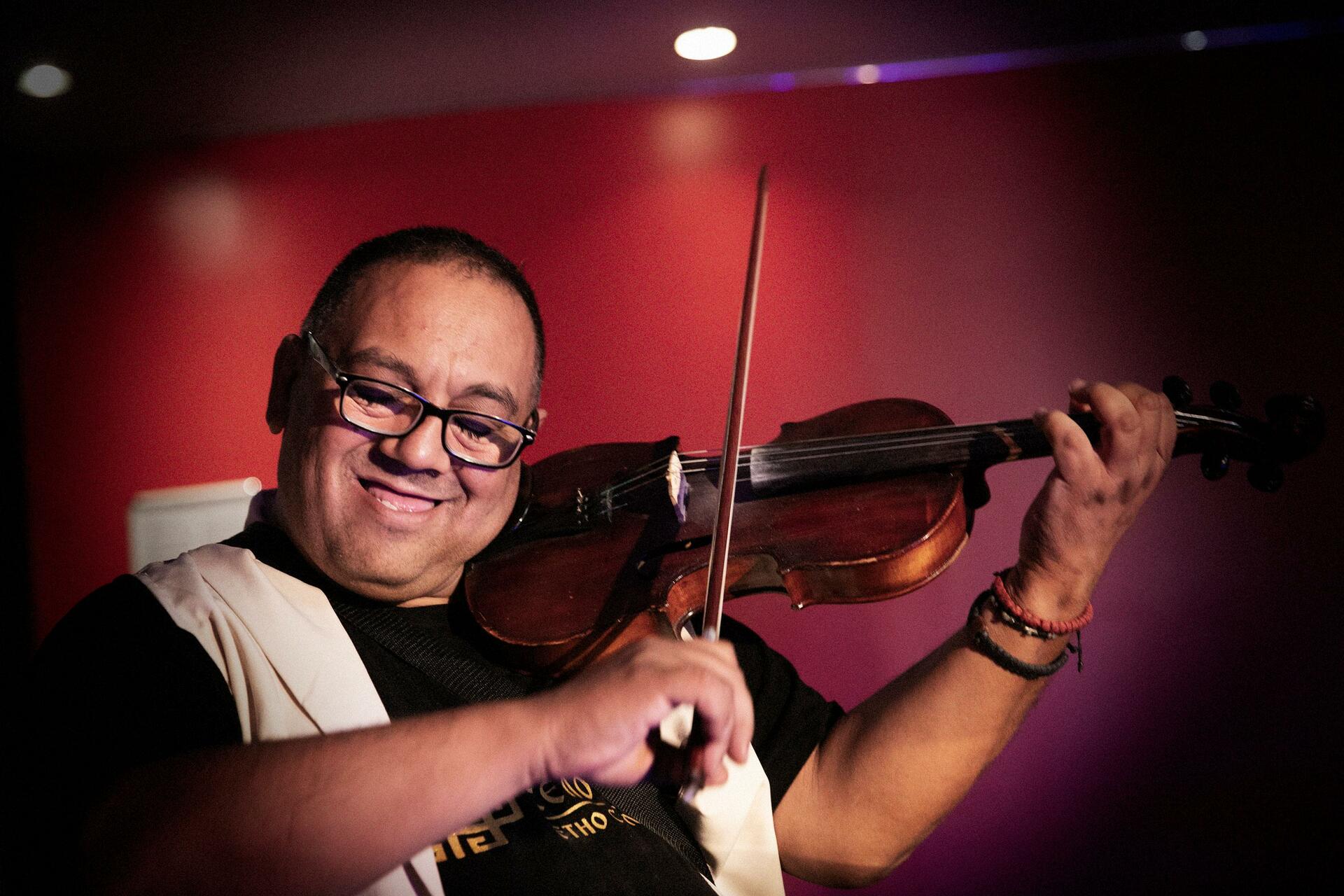 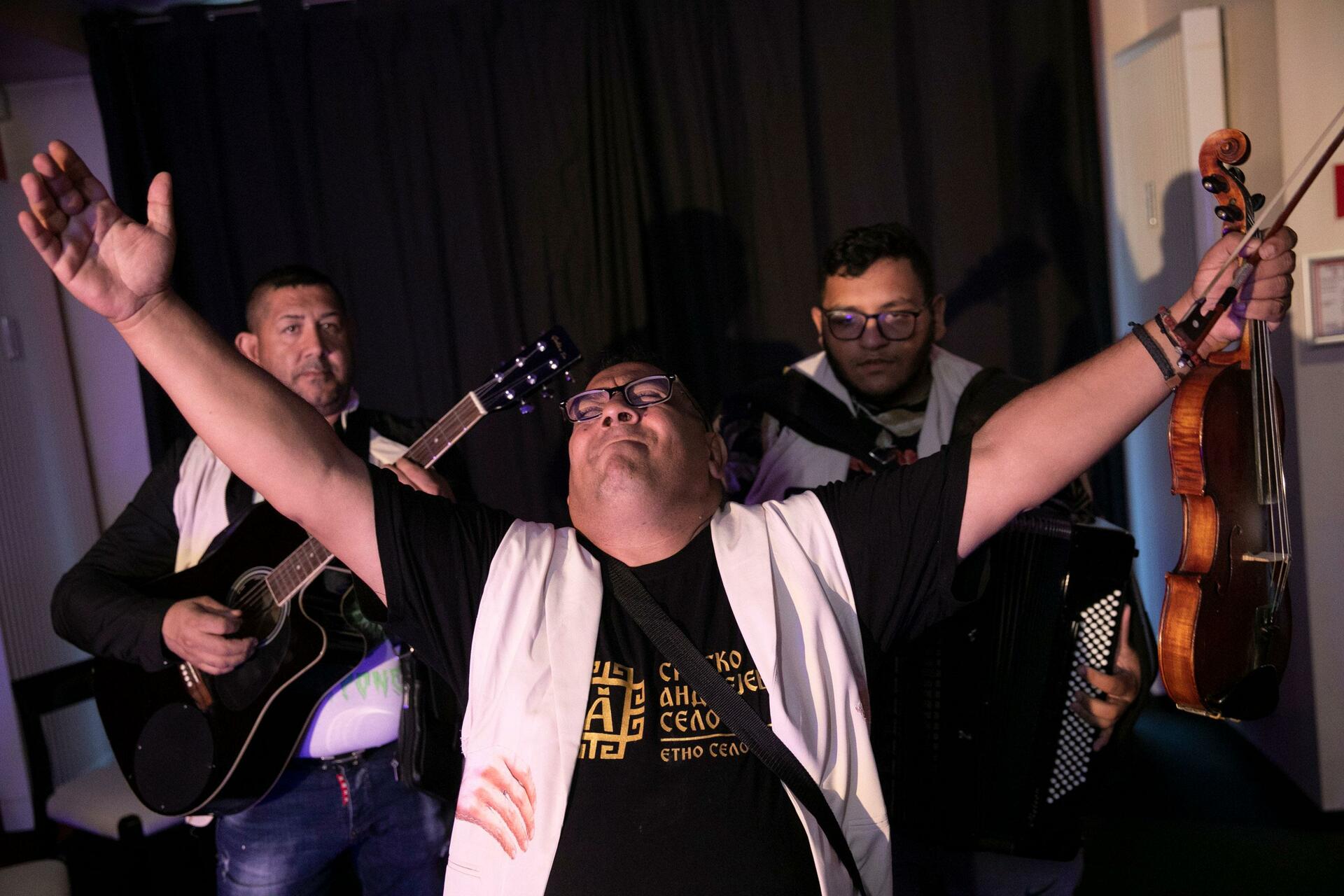 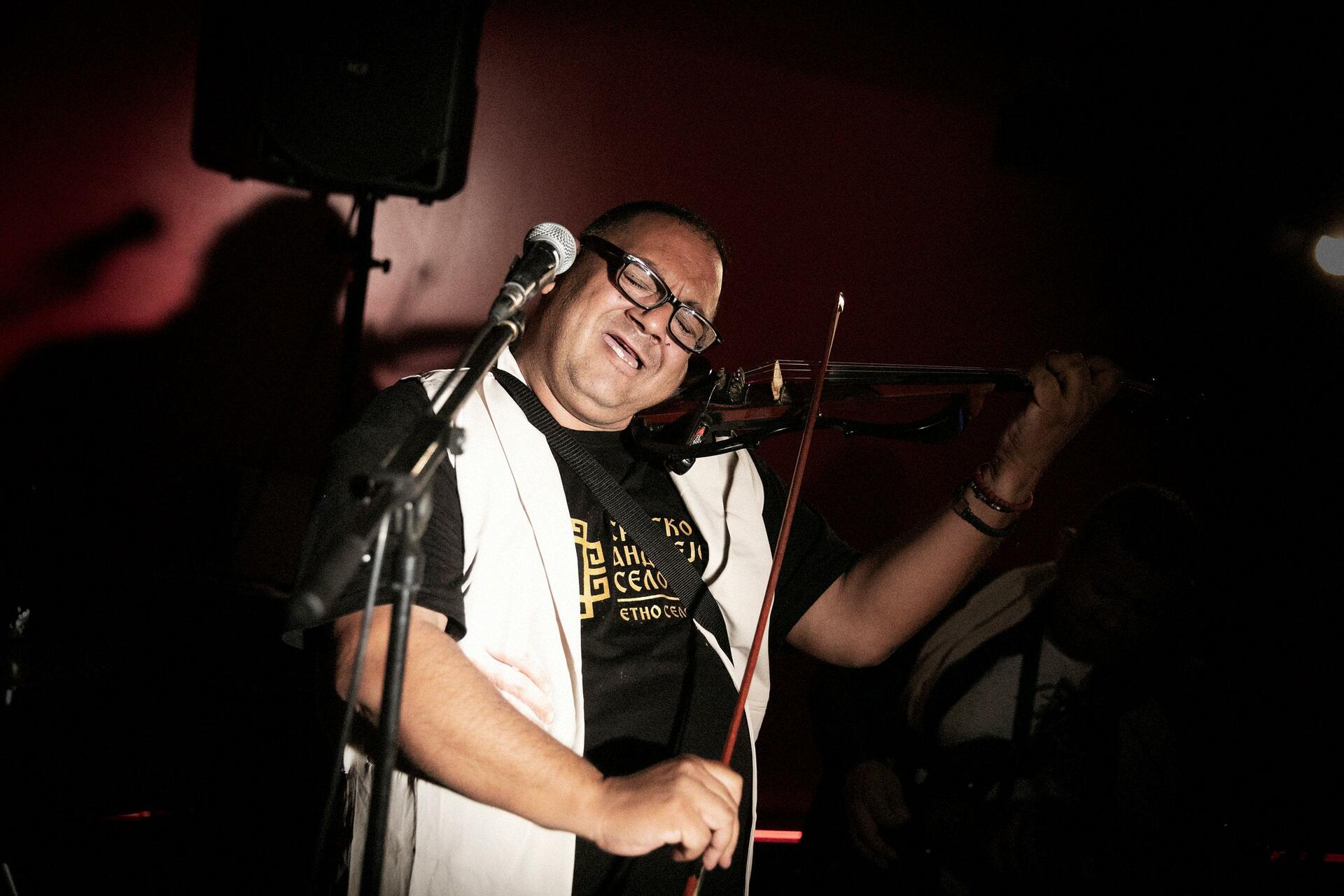 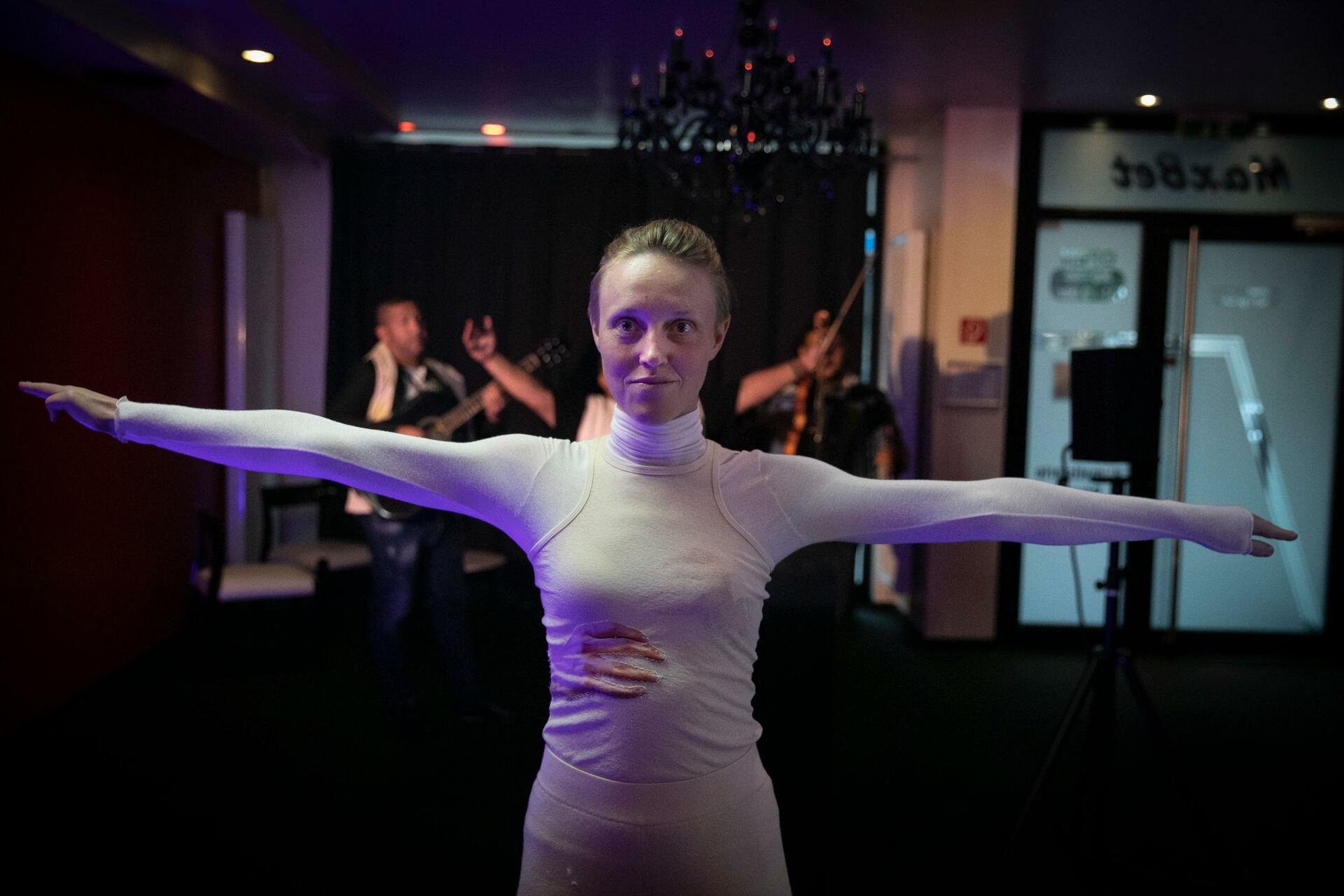 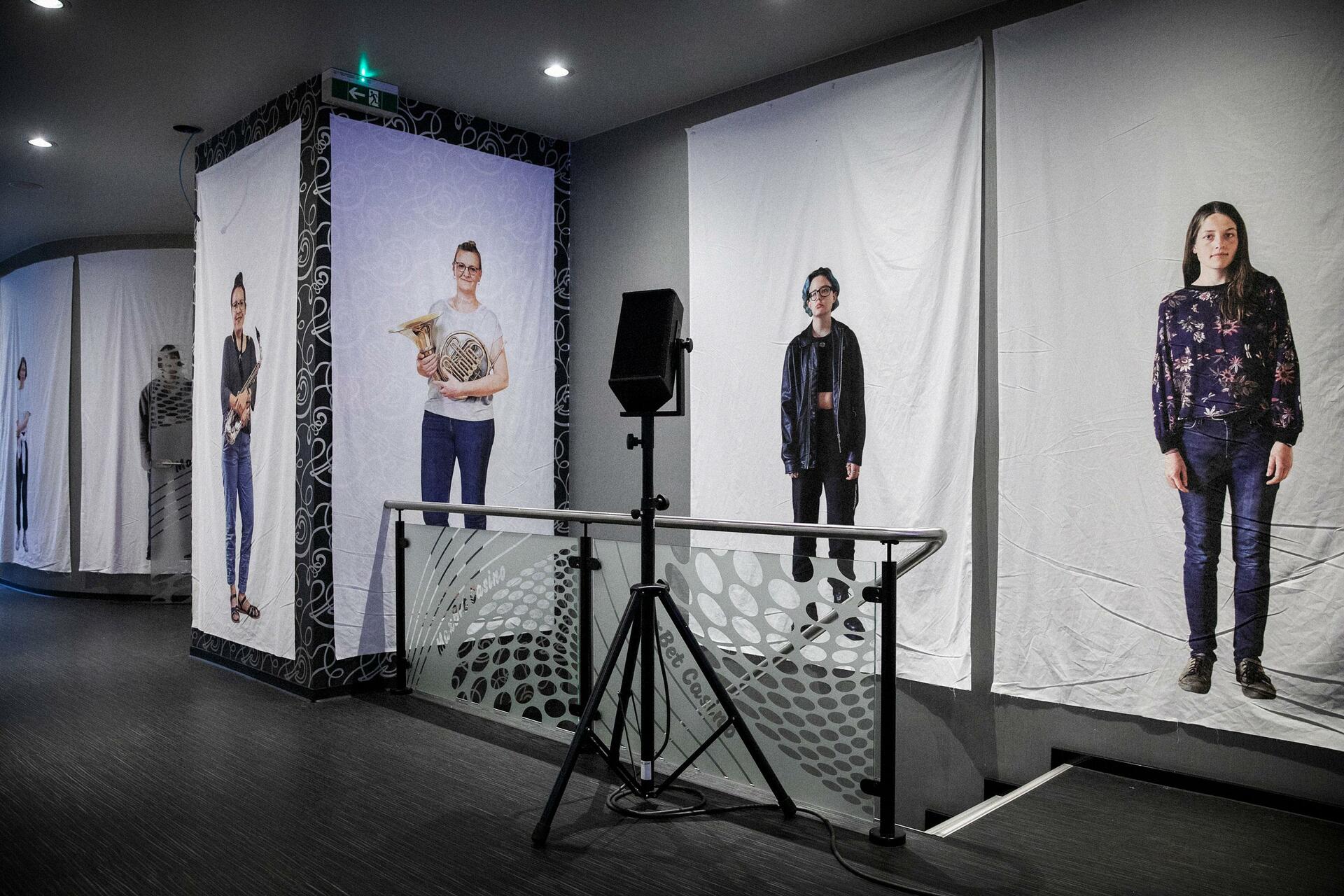 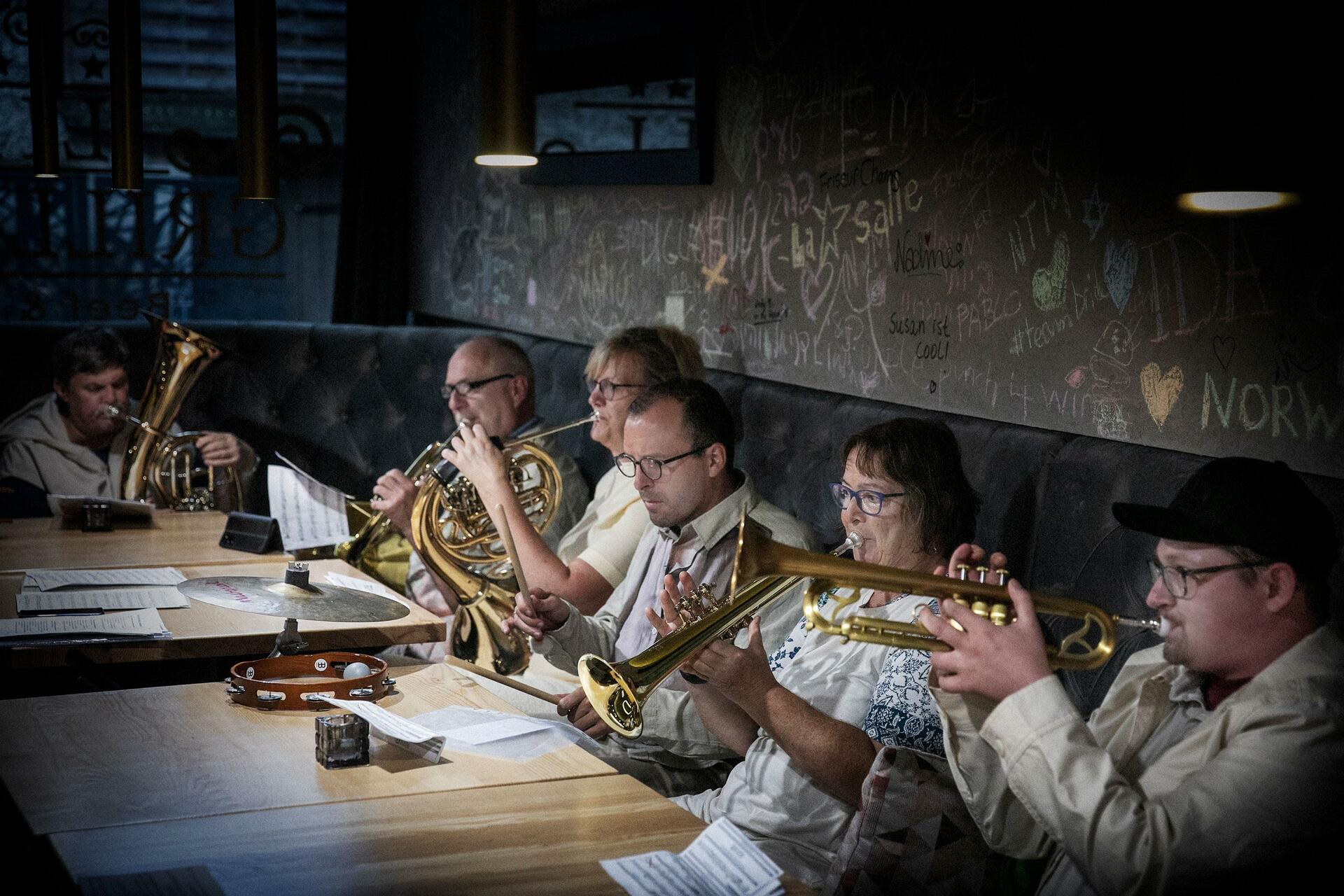 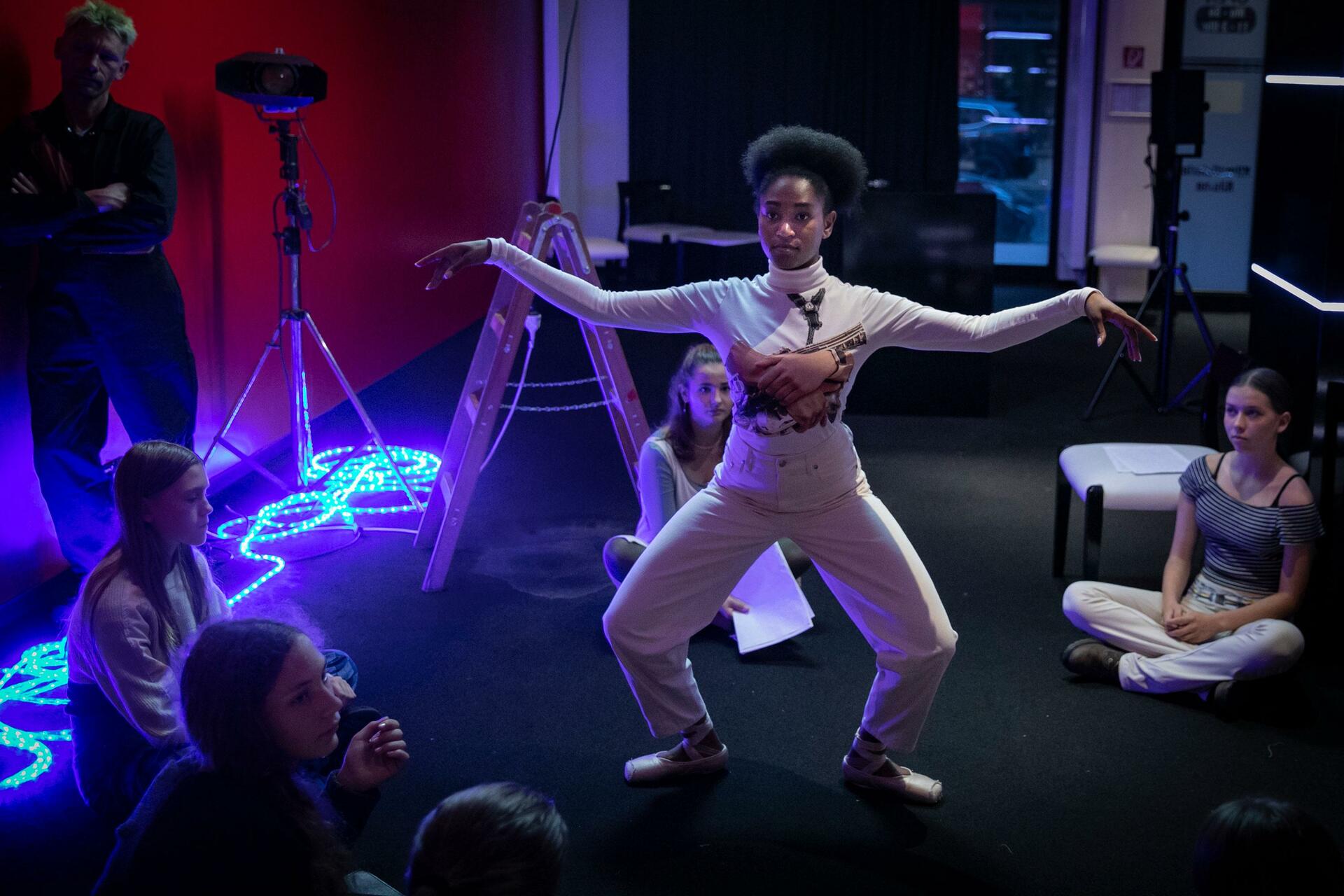 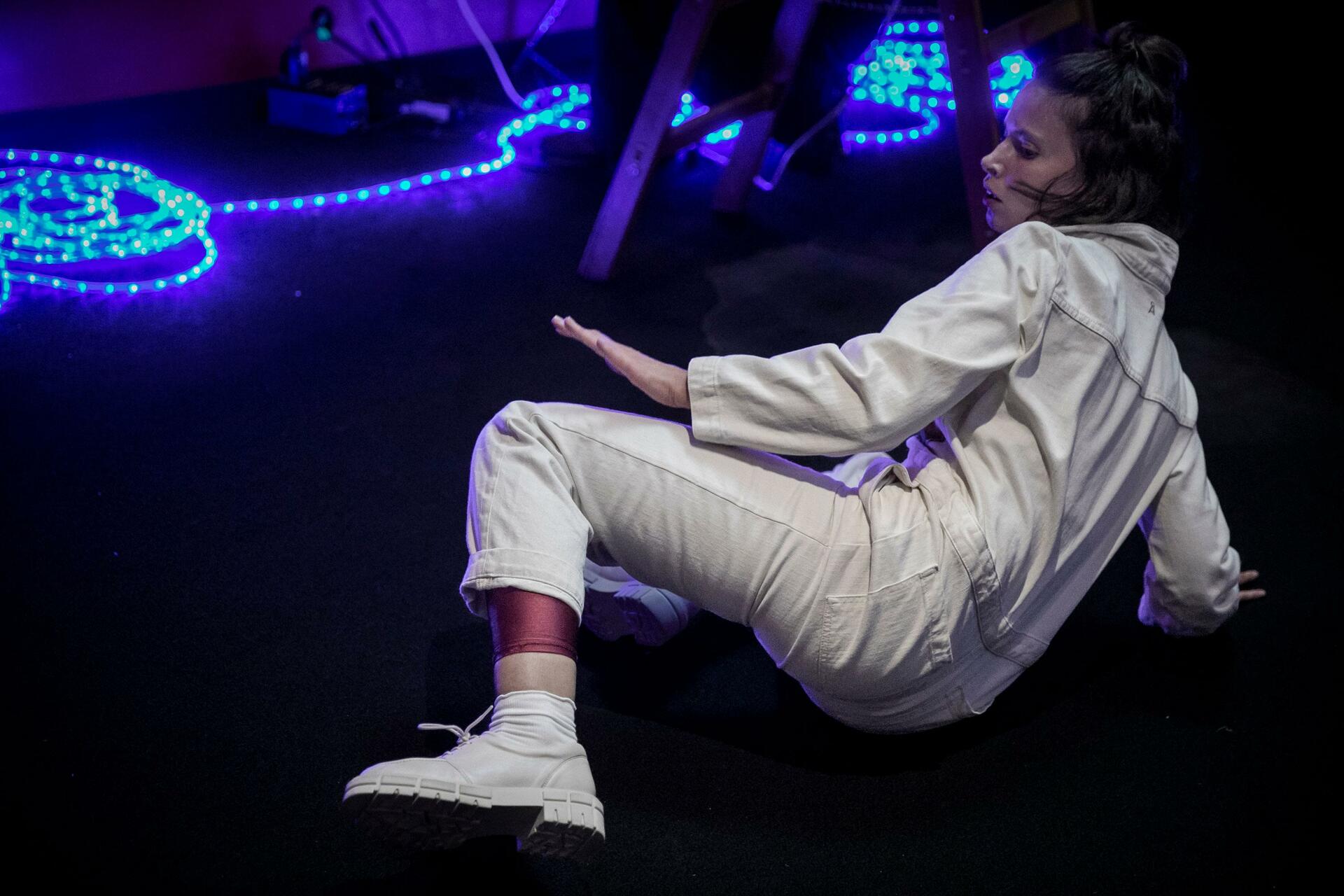 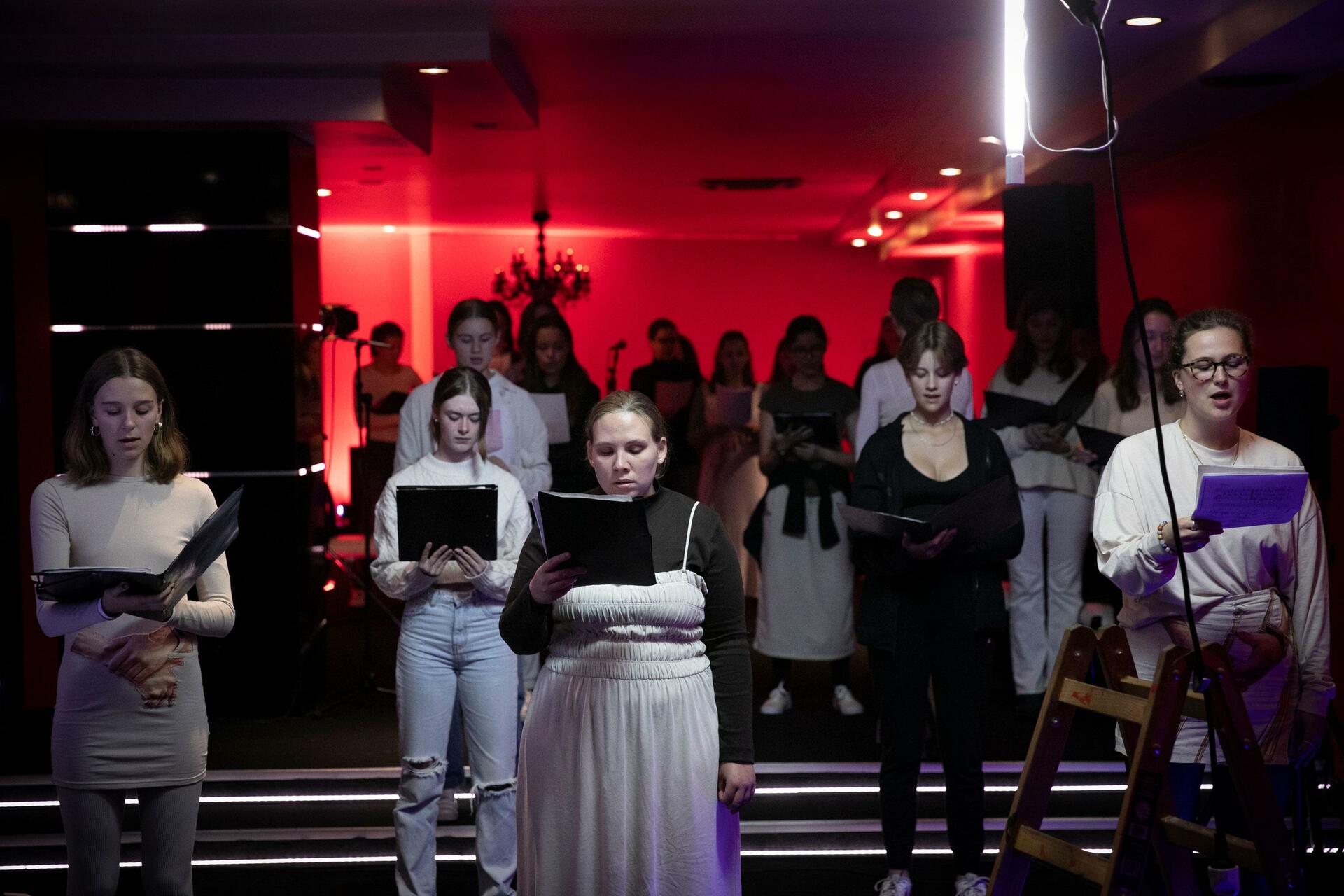 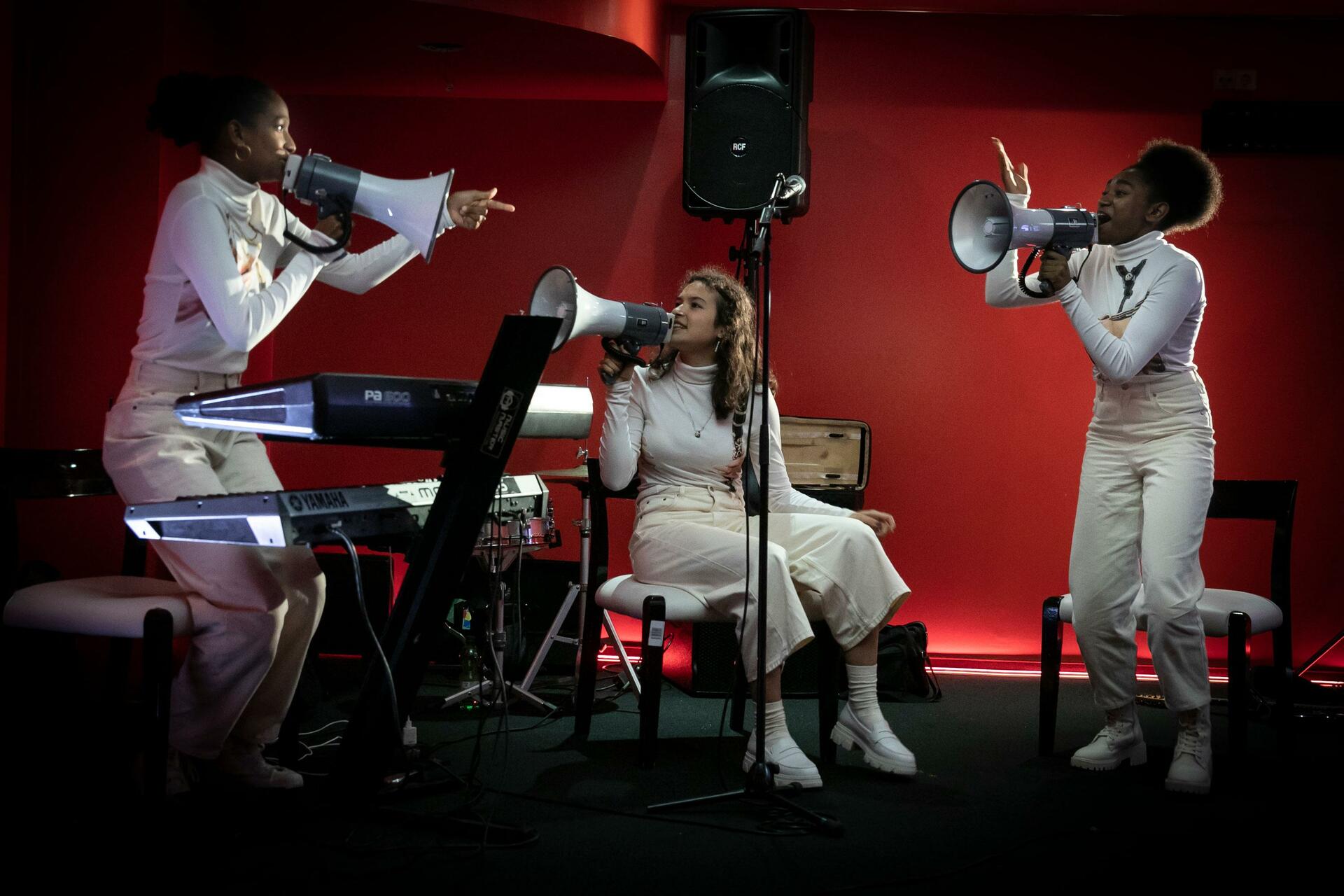 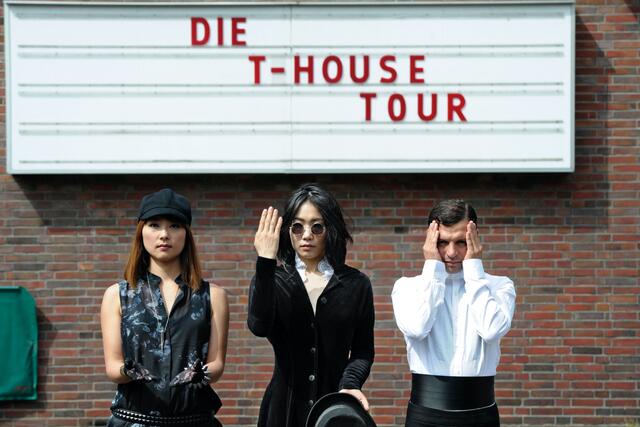 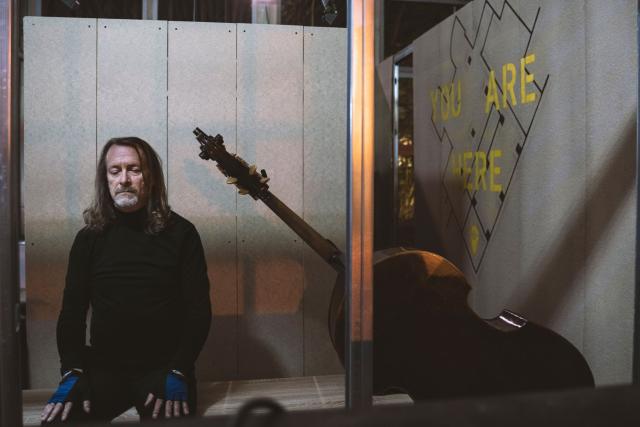 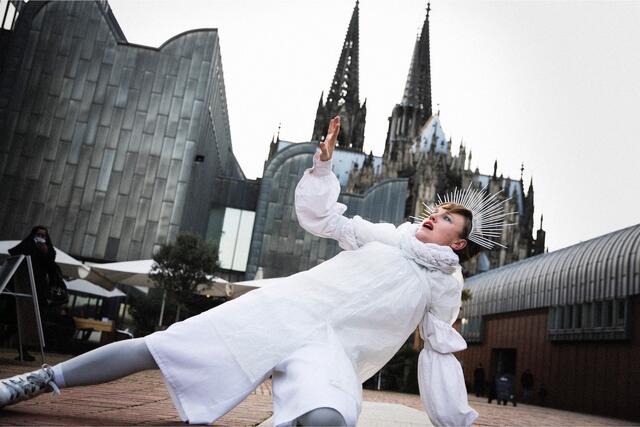